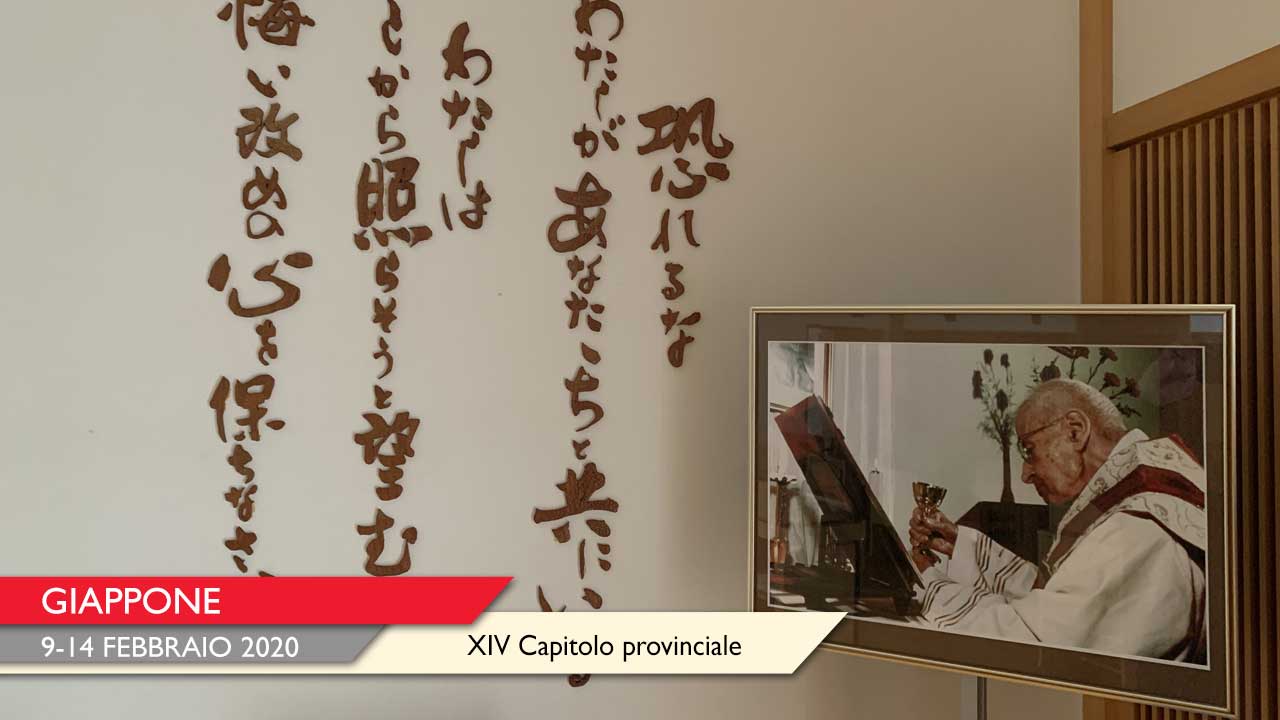 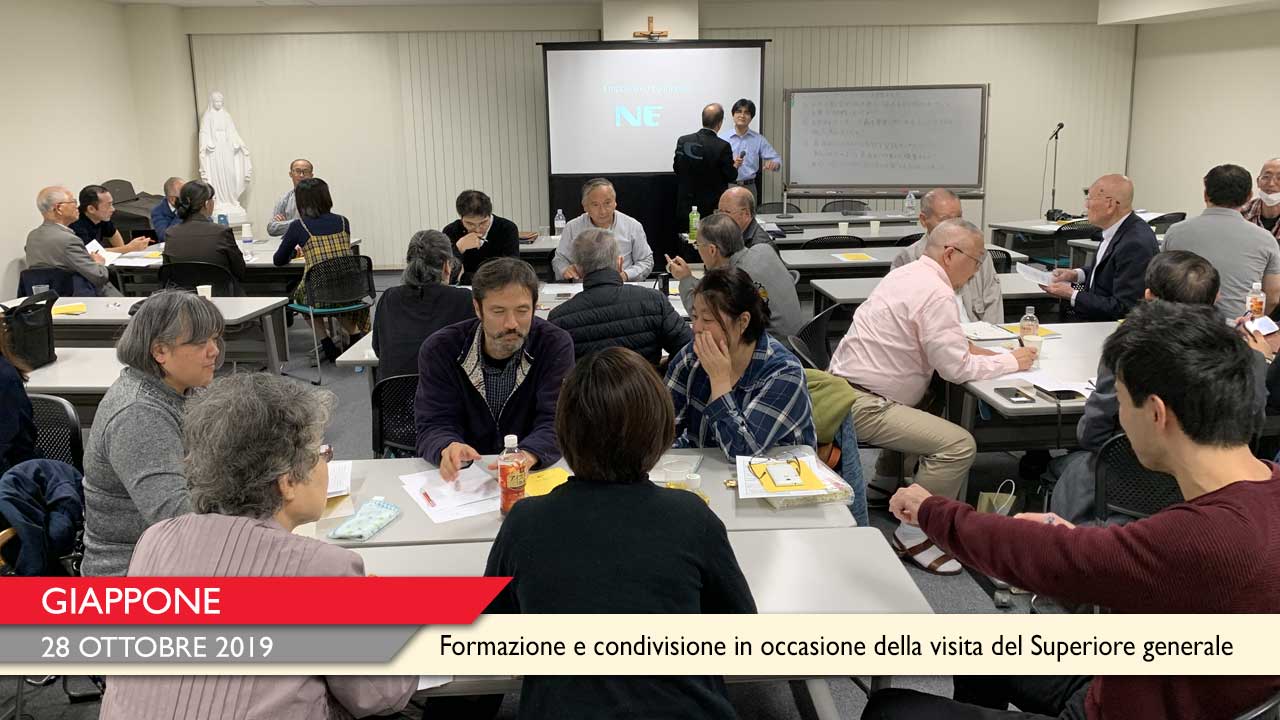 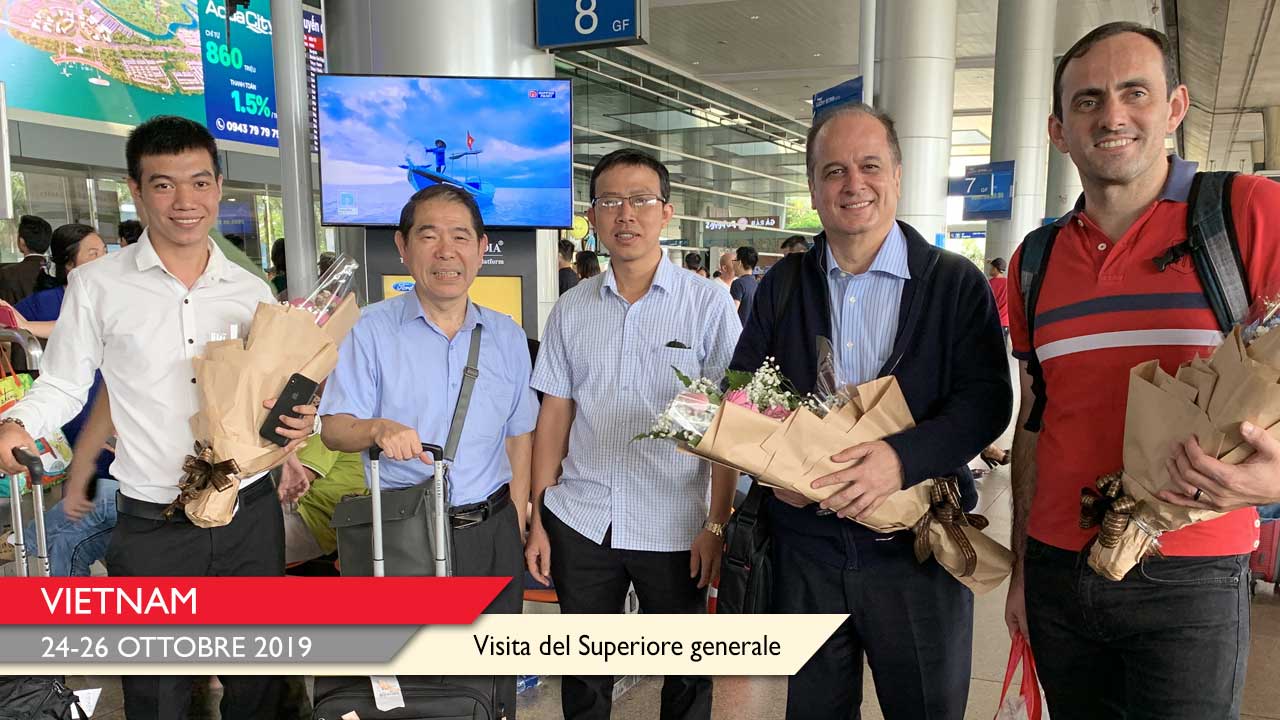 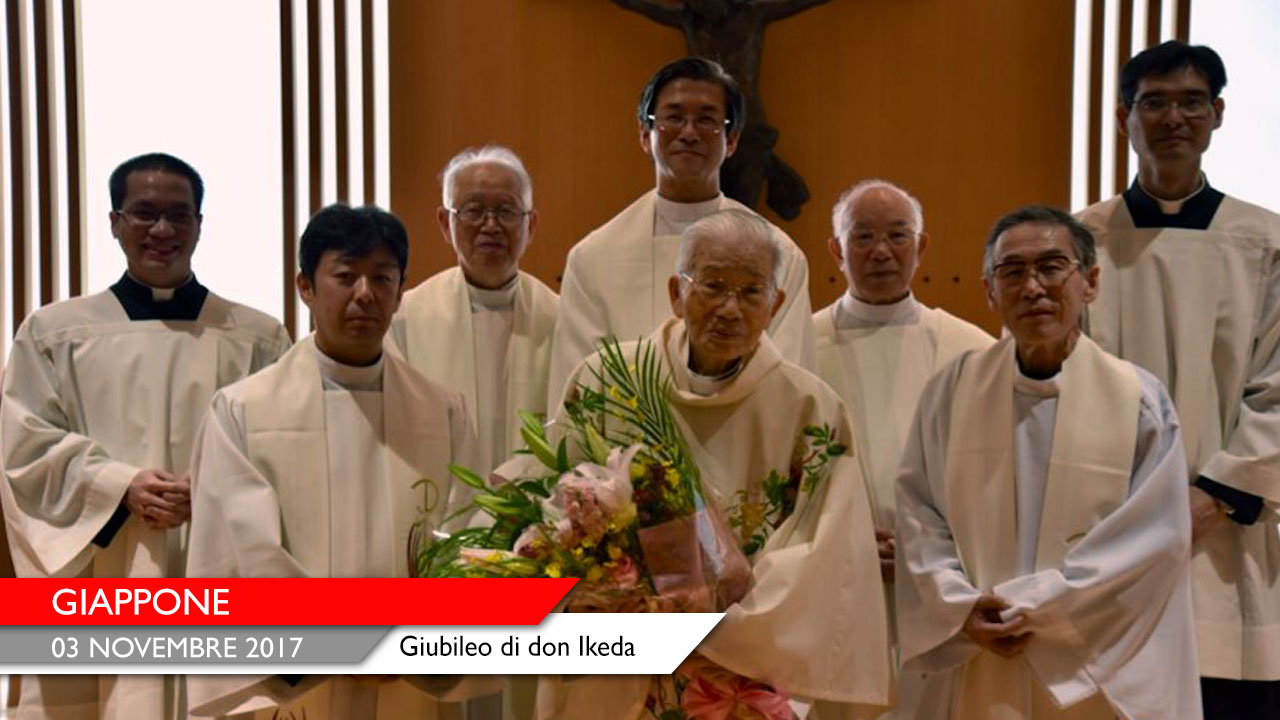 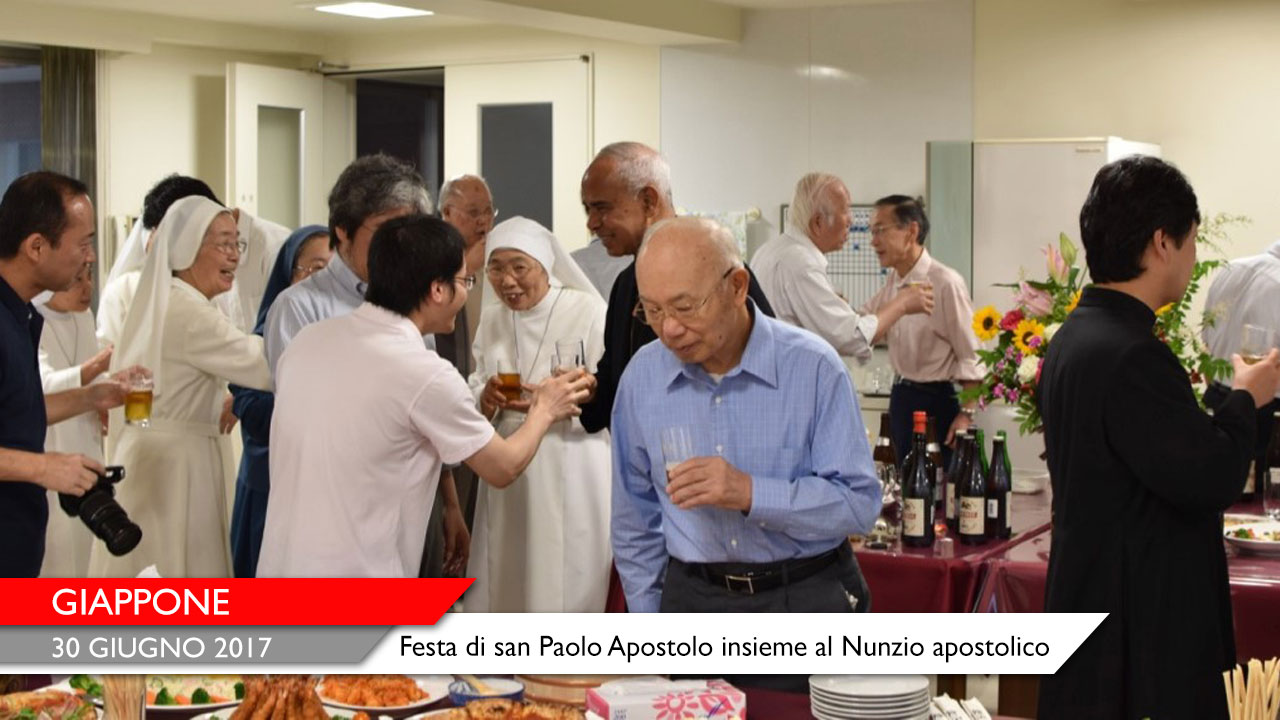 The Chapter sessions were held with great enthusiasm and with the active participation of all the nine Capitulars, even in the face of difficult problems related to membership, vocation and mission. The Capitulars, however, were not deterred at all to face the great challenges facing the Province with a sense of urgency and hopeful determination. In their programming phase, the Capitulars have made use extensively of the well documented reports of the different sectors of the Province, especially in the apostolate and administration. There was a constant reference to the Congregation’s normative documents (including the Final Documents of the IX General Chapter) and the Letter of the Superior General to the members of the Province.

The fourth day, in the first hours of the morning, was dedicated to the election of the four Councillors before proceeding again to programming. The result of the election: Br. Tokuda Takahito, elected as the first Councillor, followed by Seiichi Oyama, then Fr. Osamu Tomura, and Br. Jiro Kojima.