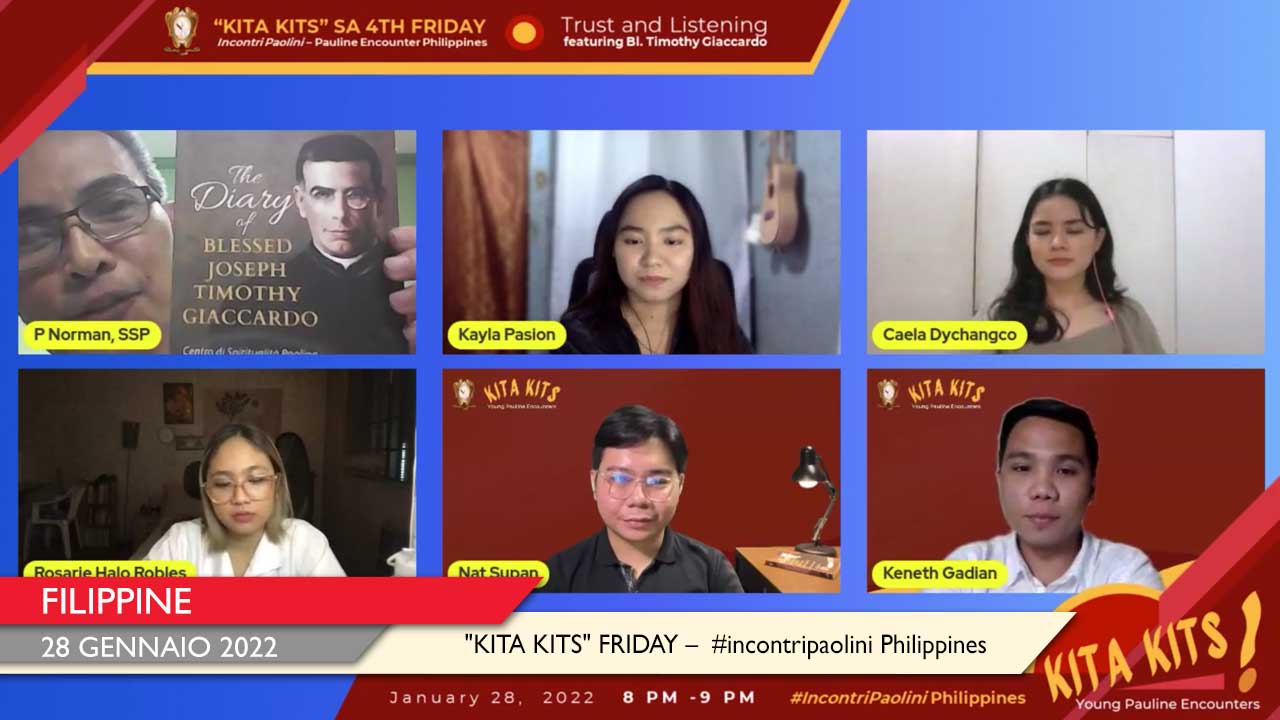 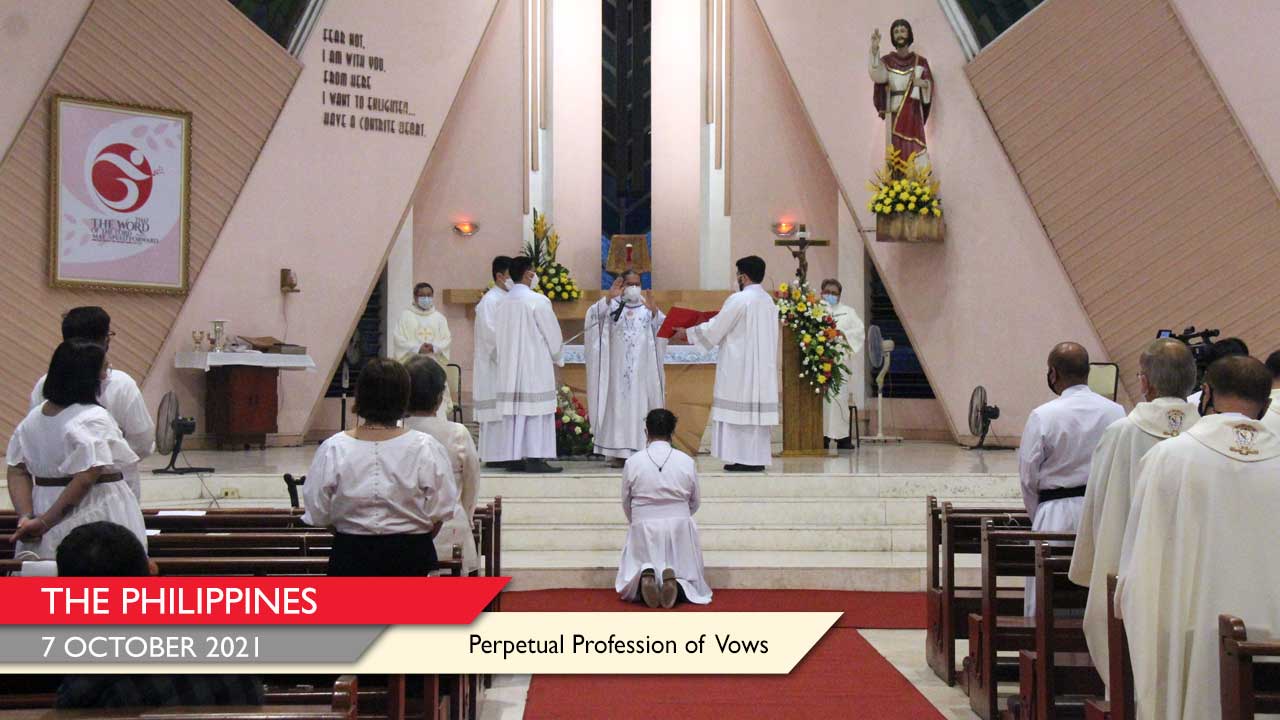 On October 7, 2021, Cleric Edward Dantis made his solemn perpetual profession of the religious vows ... 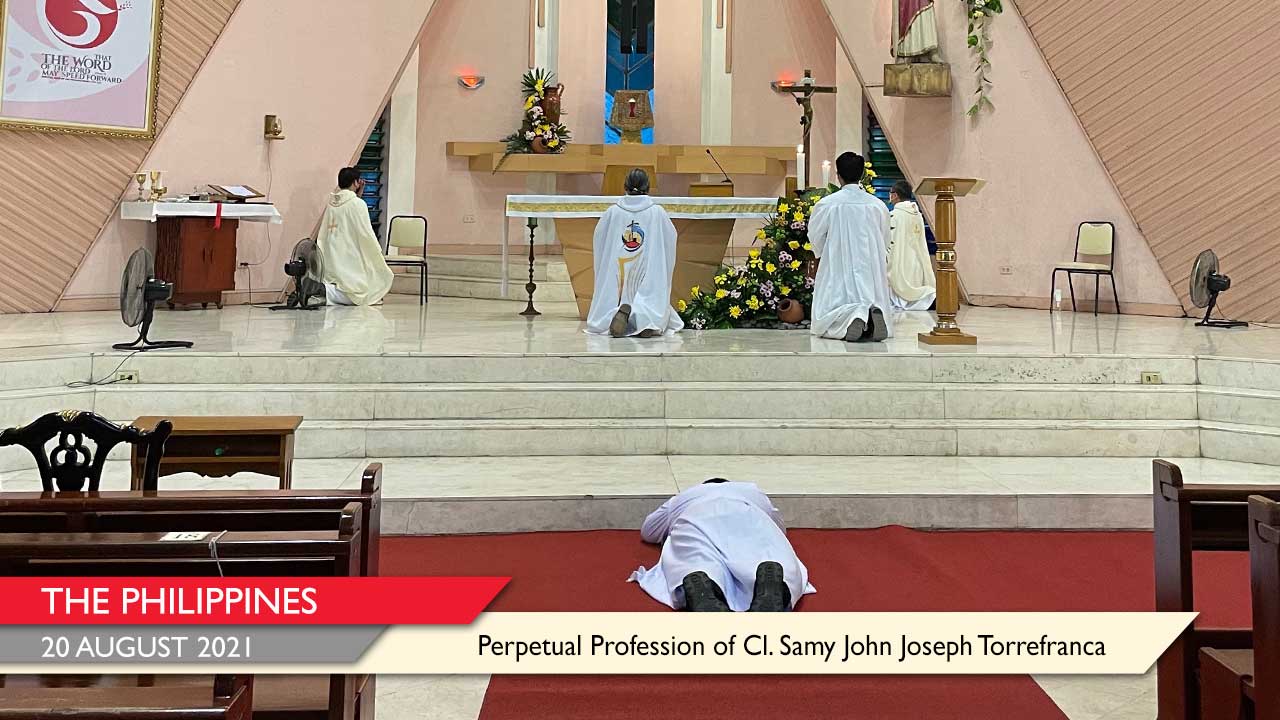 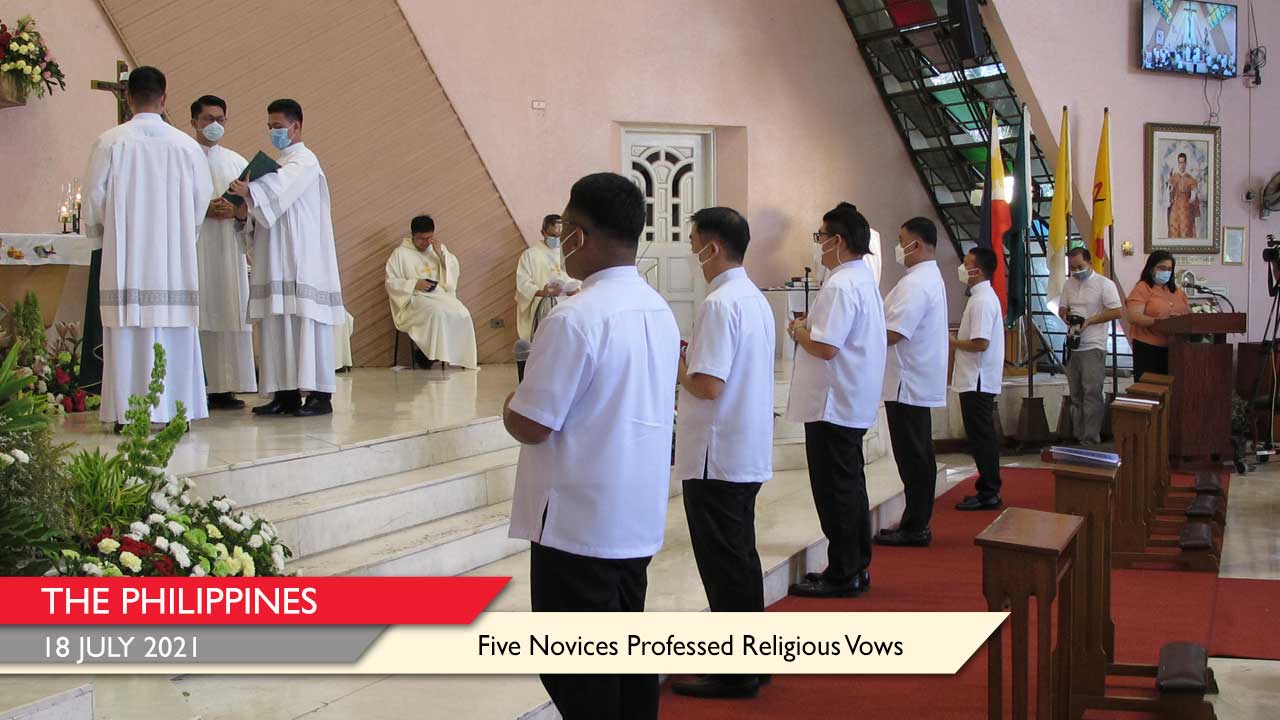 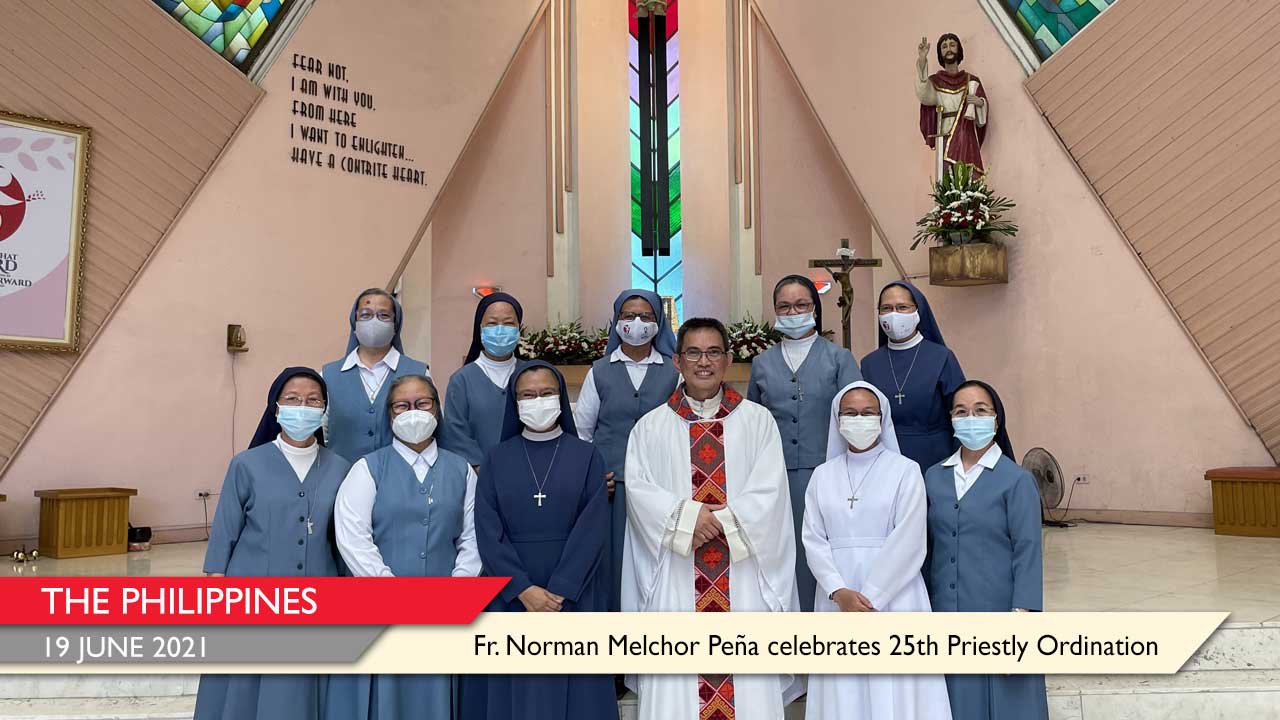 Fr. Norman Melchor Pena celebrated his 25th sacerdotal anniversary at the Sanctuary of St. Paul the ...

1935 - Pauline Mission reaches the Pearl of the Orient Seas

"In the prayers of all, we warmly recommend the houses in formation: in a particular way our dearest Fr. Bernardo Borgogno and Fr. Marco Grossi who are journeying to the Philippines"

The Society of St. Paul started its mission in the Philippines with the arrival of two Italian Pauline priests, Fr. Gaetano Marco Grossi and Fr. Matteo Bernardo Borgogno on July 7, 1935. Immediately the Paulines operated a printing press in Lipa City, Batangas. On August 10, 1941, the Archdiocese of Manila welcomed the Pauline priests and brothers on condition that they administer one parish within the Archdiocese. Thus, the Our Lady of Sorrows Parish was set up in a lot along F. B. Harrison in Pasay city, and in the same compound was relocated the Pauline “mission”. But soon World War II broke out and everything was back to zero.

After rebuilding the parish church, the seminary and the printing facilities, the Paulines launched a more active apostolic presence through the publication of two monthly magazines: “Homelife,” a family magazine (1954), and “The Youngster,” a magazine for the youth (1956). On June 30, 1960, while maintaining the parish in Pasay, the growing SSP community moved to a new place at 7708 St Paul Road, San Antonio Village, Makati. This became the central hub of the apostolate and formation for many years.

Moving into the 70s, the Pauline apostolate went through a rapid expansion in terms of having more printing machines and personnel. “Homelife” and “The Youngster” became the banners of the apostolic thrust. St. Paul Publications started its operations. Libreria San Pablo – with its initial branches in Pasay and Ermita became the venues for diffusing Pauline products. St Pauls Marketing was organized to consolidate the efforts of the Pauline priest and brothers in diffusing the magazines and other Pauline products in schools and parishes.

The early 80s saw more expansion with the acquisition of bigger printing machines. In 1983 the novitiate house was founded in San Fernando, Pampanga. In March 7, 1987 upon the invitation of the Bishop of Macau, and with the recommendation from the General Government to start an apostolate of presence in China, the Macau community was added to the Philippine circumscription. In 1990, the Philippine Regional-Delegation was turned into a Province, thus born the Society of St. Paul Philippine-Macau Province.

Passing through the 90s, the Society of St. Paul underwent an important change of image – from Printer to Publisher. In 1991 the General Government of the Society of St. Paul launched the use of an official trademark: ST PAULS. It is the “corporate logo” to be used in all its circumscriptions all over the world. Along this line, St. Paul Publications was empowered to engage in the copyrighting, producing and marketing of local titles and reprints. In 1991, the Society of St. Paul Philippine-Macau Province sold a part of the lot in Makati.

The beginning of the 21st century ushered fast changes in the media culture with the advent of computers, cable TVs and cellular phones. The demand for print media has lessened drastically as the electronic media and information technology took the lead. To meet these developments, ST PAULS Philippines was organized as one apostolic entity and was tasked to consolidate all the moments of the operations, from the editorial, to production, to marketing, and to distribution/diffusion. ST PAULS Bookstores are present in the major cities of the Philippines, and are very much visible at the SM Malls and other Malls.

Being the apostolic ministry of the Society of St. Paul Philippine-Macau Province, ST PAULS Philippines aims at becoming an efficacious evangelizer in the culture of communication.

In its ministry of integral evangelization, ST PAULS Philippines shall continue to publish and diffuse materials for the education and promotion of the Catholic faith. And, responding to the call of Jesus, the Divine Master to “put out into the deep” (Lk. 5:4), ST PAULS Philippines shall evolve into a single multimedia publisher of the Word of God by venturing into the fields of digital and information technology.

Empty
The Province of the Philippines-Macau is celebrating its 7th Provincial Chapter for Programming on August 24-28, 2015. With the Superior General Fr. Valdir José De Castro, the Capitulars will hold...

Empty
Makati City — Paulines held their annual assembly last January 27-31, 2013 at the Alberione Hall. Dubbed as the paperless gathering, the highlights are: the powerpoint presentations of the reports...