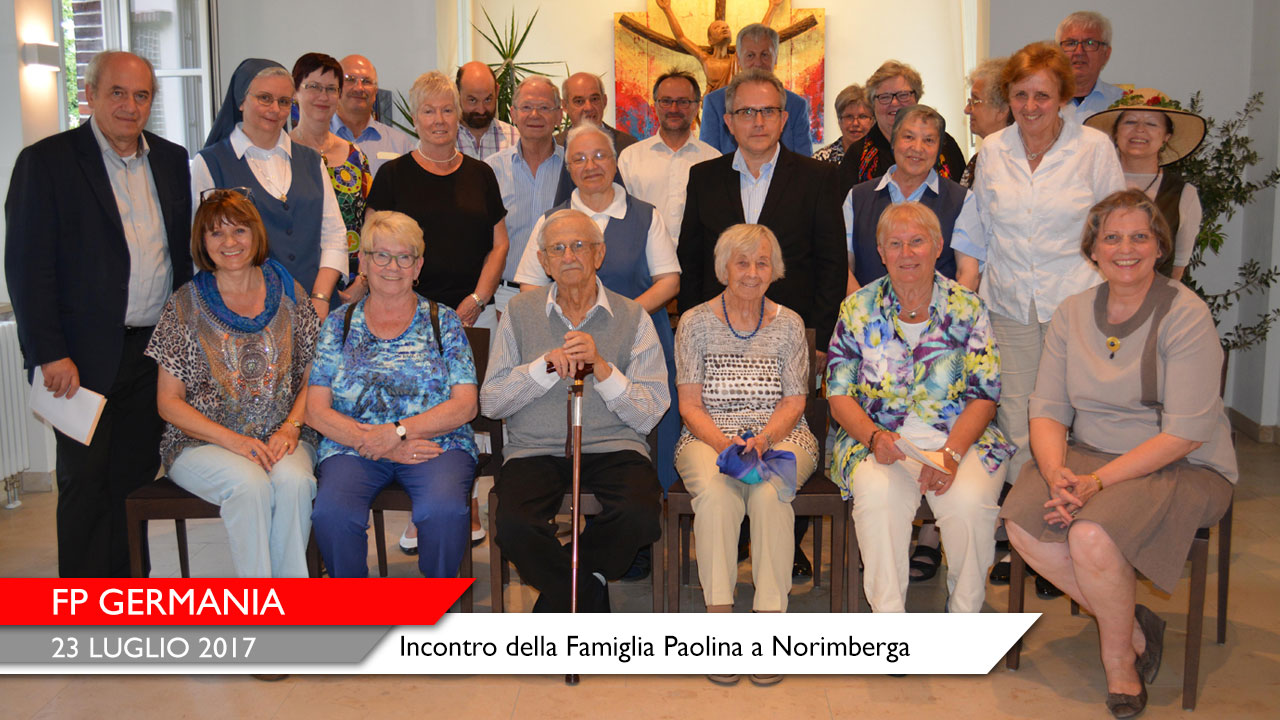 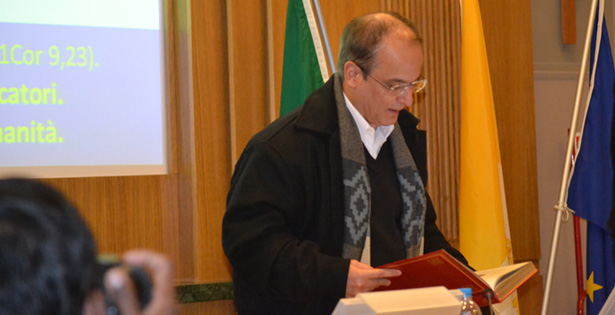 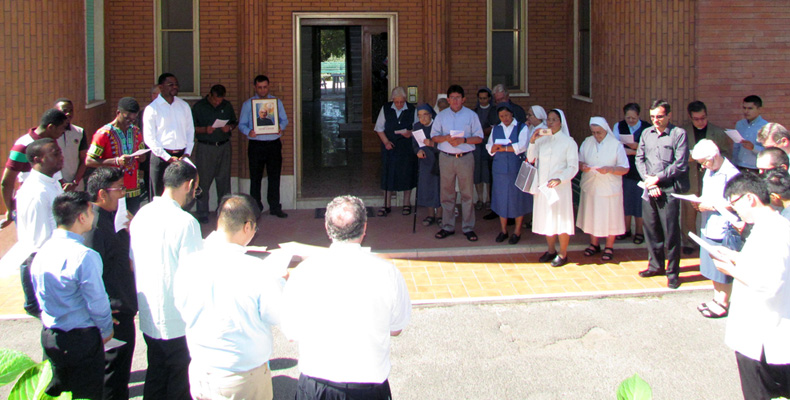 “My name is Bruno!”—this is how the first Pauline who will spend 6 months at the Casa Don Alberione introduced himself upon his arrival at the Fiumicino Airport. He was treated to a pizzeria within the vicinity of Castel Gandolfo, at the foot of the Pope’s summer residence. As days passed by, the other Paulines started to arrive. And soon, the place formerly known as the House of Pauline Writers started to breathe again with life. These young Paulines are not aware of the history of this home; it has in fact a very interesting history. Quoting an excerpt of the history of this house from the book written by Fr. Giuseppe Barbero (The Priest James Alberione, p. 605): “One of the main achievements of Fr. James Alberione was the establishment of the home for Pauline writers which, also willed by Pope Pius XII, was a concrete response to the Constitutions of the Pious Society of St. Paul. He has chosen the town of Albano Laziale (Rome), initially at the home of the Marchesa De Gregorio located at 12 Castro Partico Street. Eventually, the writers moved in to a new home located at 48 San Francisco Street. From November 6, 1950 this new place was used for the preparation of Pauline writers. Appointed to guide the group was Fr. Carlo Tommaso Dragone.”

Primo Maestro had a special fondness for this house, suffice it to say that he wanted the first Chapter of the Society of St. Paul (April 1957) to be held at this house in Albano Laziale. With the passing of time, the dream of the Founder to make this a home for writers soon faded out. In October 28, 1978, this place was converted into a Retreat House for the elderly Paulines.

Today, however, this place is reborn as an international home for the training of young Paulines from all over the world. The first group consists of 17 young men from nine countries: South Korea, The Philippines, Mexico, Colombia, Portugal, Congo, Venezuela, Argentina, and Nigeria. The course proper began on September 3, with a solemn Eucharist celebrated  at the Casa Divin Maestro in nearby Arricia. The main celebrant was Fr. Vito Fracchiolla, the current Vicar General of the Society of St. Paul. The first two months, July and August, were spent with the intensive study of the Italian language and the renovation of the house. This first group of Paulines are well prepared, and we owe that to their respective formators. Bold as they are, they came up with a slogan which serves as a challenge to all the members of the Pauline Family: “We are together with you”. And they sing it… constantly and repeatedly.