There was a problem rendering your image gallery. Please make sure that the folder you are using in the Simple Image Gallery plugin tags exists and contains valid image files. The plugin could not locate the folder: images/joomgallery/circoscrizione/gia/2011/gia_cooperators 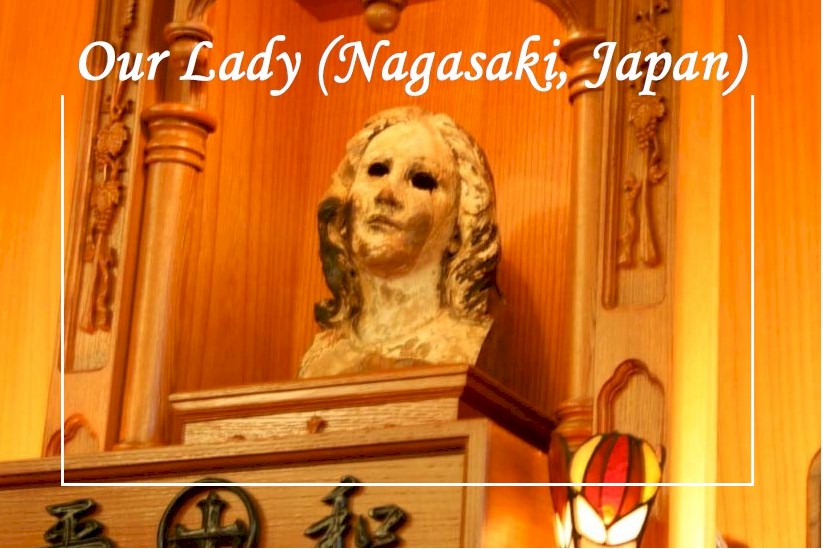 Nagasaki, Japan. The Pauline Cooperators held a National Convention from the 14th to the 15th May in Nagasaki. The convention began with three reports on the current situation of the Cooperators in Japan.  It was followed by a talk from Br. Tokuda Takahito talked about on  the Charism of Saint Paul and Charism of the Pauline Cooperator. Led by Fr. Nagatomi, the participants aftewards moved to the Cathedral in Nagasaki and offered a Eucharistic Adoration.  It was held at the Chapel of our Lady where the statue of the Blessed Virgin Mary,  damaged by the atomic bomb in 1945, is found.

Next day a pilgrimage was held in Omura, known as the lands of martyrs. Mass was celebrated by Frs. Yamauchi, Akabae and Nagatomi.